How is Your “Shopping Experience” Related to Docker?

A few days ago we had a great friend of mine over for dinner. He also happened to be my very first mentor at IBM (when I joined back in 1994) and one of the smartest guys I have ever met.

A few years ago he decided to unplug from the IT industry and has only recently rejoined the mad-house. Since he was so smart, it only took him a few months to get up back to speed with new stuff he had lost track of.

However, something he said he is having a hard time to get a proper understanding of is “all this noise around Docker”. When he asked what that was and why everyone is talking about it I had a “Aha” moment.

When people are heads down on this stuff it’s (sort of easy) to find the starting point on where to begin the pitch. But with someone else that isn’t 100% plugged, where do you start? What do you assume the other side knows about what’s going on? But more importantly: how can you make sure people understand WHY certain things happen? I came across a lot of “well I am doing it because I can (and seems cool)" as of late.

This helped me to think, as a mental exercise, how I would explain all the container buzz to someone that isn’t day in and day out in all these stuff.

I have recently wrote a couple of articles that are Cloud Native Applications for Dummies and DevOps for Dummies. What I have failed to do however is to tie them together into a cohesive non-engineering story to explain why these things do matter.

I would consider these two articles, similarly to a Star Wars layout, Episode 2 and Episode 3 of my own saga while what you are reading now is Episode 1.

I suggest you keep reading in storyteller order Vs release order :)

So, how is your “shopping experience” related to (say) something like Docker?

Note: if you are a cloud pundit (or if you think you are a self-proclaimed one) you can stop here. I take no offense.

It all starts with thinking about how the world surrounding you is changing.

I am not talking about what happens inside the data center (or the public cloud).

I am talking about what happens around you, as a person. All of a sudden we woke up and…

This was an eye opener for me (particularly the last one).

In the meanwhile, on the business, side:

There was this interesting article a few days ago where it was said that “[In San Francisco] Yellow Cab Co-Op said challenges from tech rivals Uber and Lyft, as well as mounting lawsuits from traffic collisions contributed to the fiscal Hail Mary.” 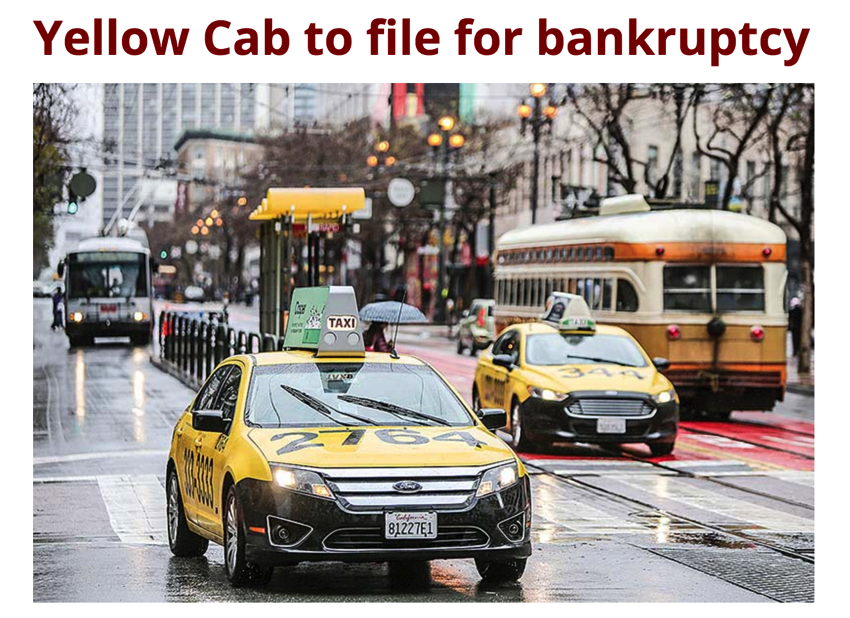 But it doesn’t stop here.

It’s way more pervasive than that. It touches all of us directly. While farmers are buying John Deere tractors for the apps that come with them, I am buying scales from a particular brand for the same reason (yep, that’s what I did). 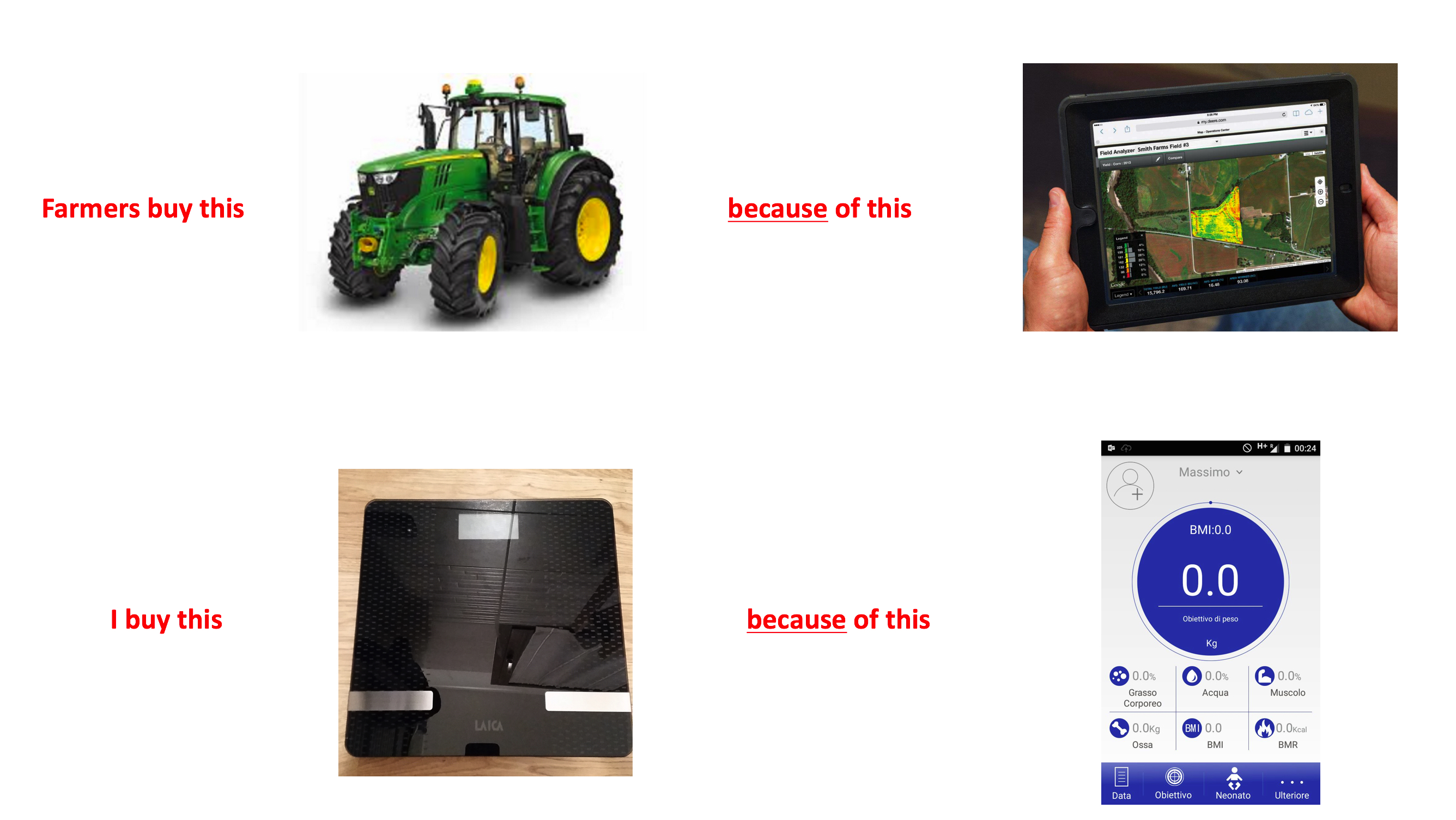 So why is that? There is only one answer to it:

“Software is eating the world” (aka: the value is in the software). And is giving people and organizations an edge…

This isn’t anything new in the data center as “hardware is commodity while software provides the real value” is something that we have known for many years now.

What’s interesting (to me) is that we are now seeing the same pattern applying to (and changing) our own life. Changing what we buy and how we buy these things.

Oh… talking about HOW we buy things. 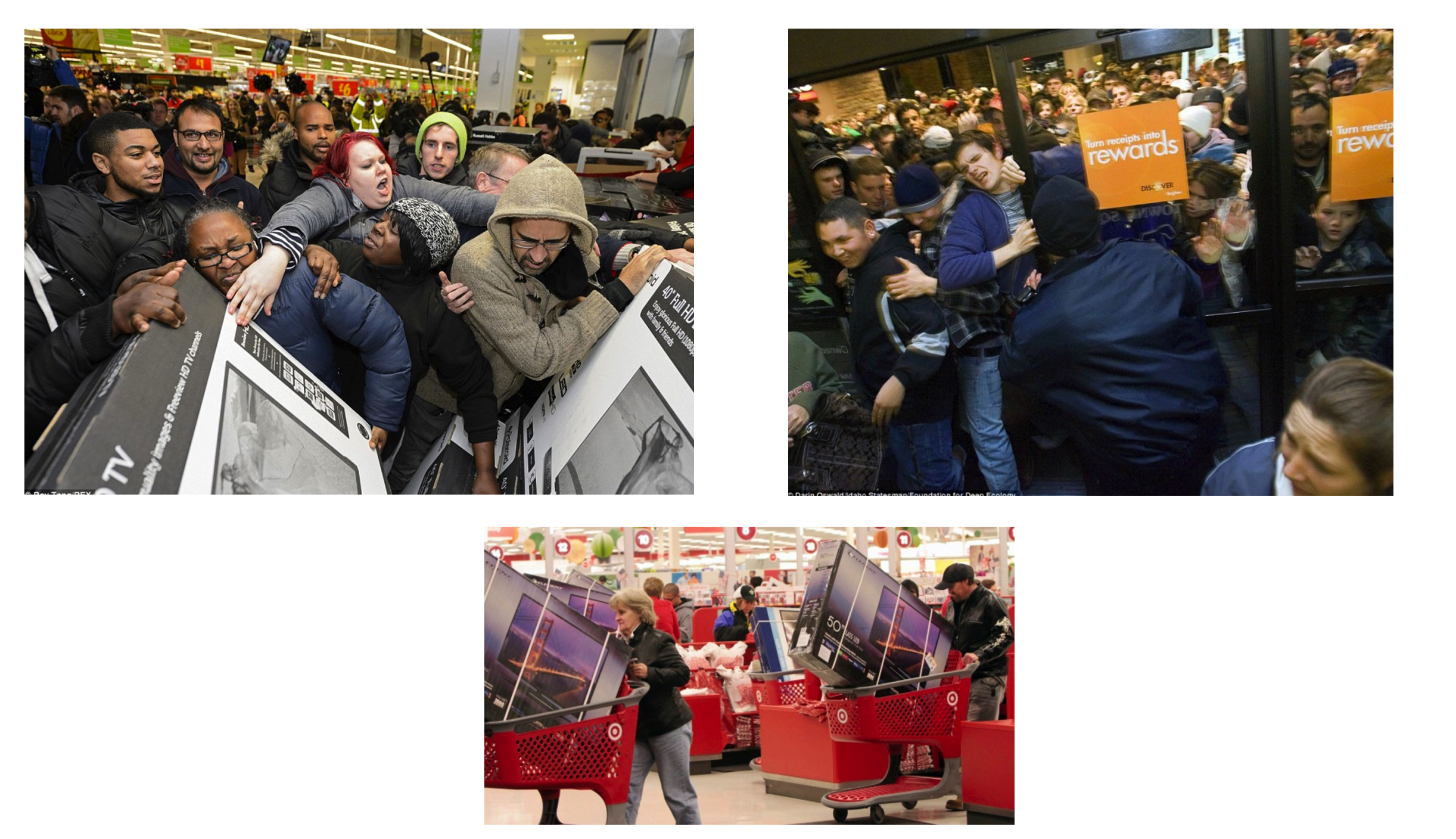 … into a GREAT user experience…

But what does all this have to do with Cloud Native Apps and DevOps anyway?

Well, if software gives you (organization) an edge… the time from a “business/developer idea” to “when it hits the user” should tend to zero. You can even express this as a mathematical formula:

Enter the role of Cloud Native Apps and DevOps.

Let’s have a look at how applications in a traditional environment get architected and deployed (and ultimately get in the hand of a consumer):

Now let’s have a look at how a brand new application is architected and deployed:

In the end it’s really all about getting to the user faster.

DevOps is how you make that happen.

And Cloud Native Applications is what allows you to do DevOps.

I am oversimplifying, but I think you get what I mean.

Talking about oversimplifying, as a side note, the speed in the second picture is also a symbol of why workloads are slowly moving to the public cloud: if you set up yourself to try to deliver your application fast, are you willing to wait for IT to deliver what you are asking them to deliver…? Exactly.

Back to Docker and my friend’s question.

Docker, per se, is just an enabler technology in a much (MUCH) larger picture as you can see. You could argue that it was a match in heaven because the value proposition of Docker is a perfect fit with the technology requirements of a Cloud Native Application managed via a DevOps approach:

Docker is a great way for developers (or DevOps people) to package application processes.

I often refer to Docker as “MSI without DLL-hell” (who knows, now that Microsoft is embracing containers and Docker full steam that may become less of a joke and more of a reality?).

There is something else, however, I am still trying to form an opinion around.

Everything we have seen in this short article (and that you usually read on the Internet) assumes that organizations 1) develop their applications and 2) operate said applications.

As you can imagine, in a DevOps context, it is often very hard (rightly so) to discriminate between Devs and Ops.

So everything we discussed could potentially work for Internet companies, some large Enterprise organizations that do internal development and SaaS providers.

However there are lots of different patterns too in this industry. For example, there are organizations that do not have in-house development (so they only do Ops of off-the-shelf software). Also, there are ISVs that only write applications (hence they only do Dev) for third parties to buy and operate.

How Cloud Native Applications and DevOps could apply to these entity is entirely TBD (in my head at least).